Replaced Back Glass on Samsung S6

The other day I was asked to change the back glass on the Samsung S6 after it had cracked. I believe that placing two pieces of glass on one phone is Samsung’s second worst design decision in recent memory. The first is the Note 7 battery debacle of 2016, but I think that everyone has discussed that one enough so back to the repair.

The repair on this is straightforward. The back glass is held on with just adhesive, and you just have to heat the adhesive to allow the back glass to separate from the device. Since I don’t own the tools that people recommend you have, I just used a hair dryer. It took about 5 minutes to remove the glass, and I got it back on about a minute later. I wanted to give the phone time to cool down some. I have included the photos I took of the repair below. The hardest part was making sure that I had the correct color and phone carrier for the part. 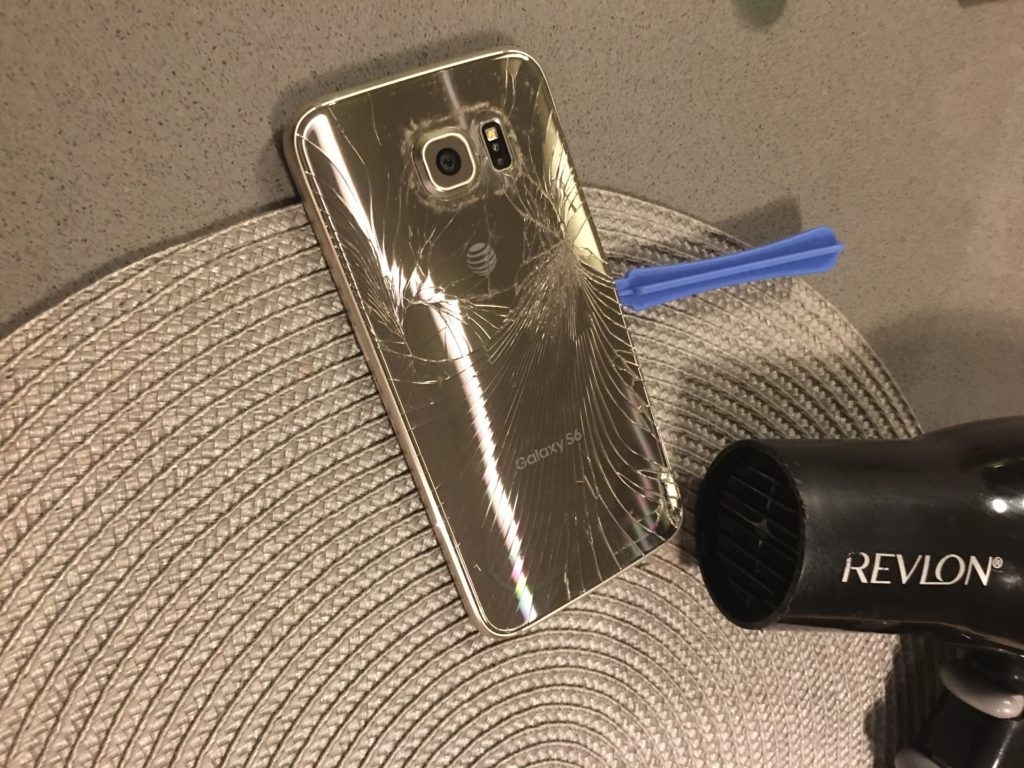 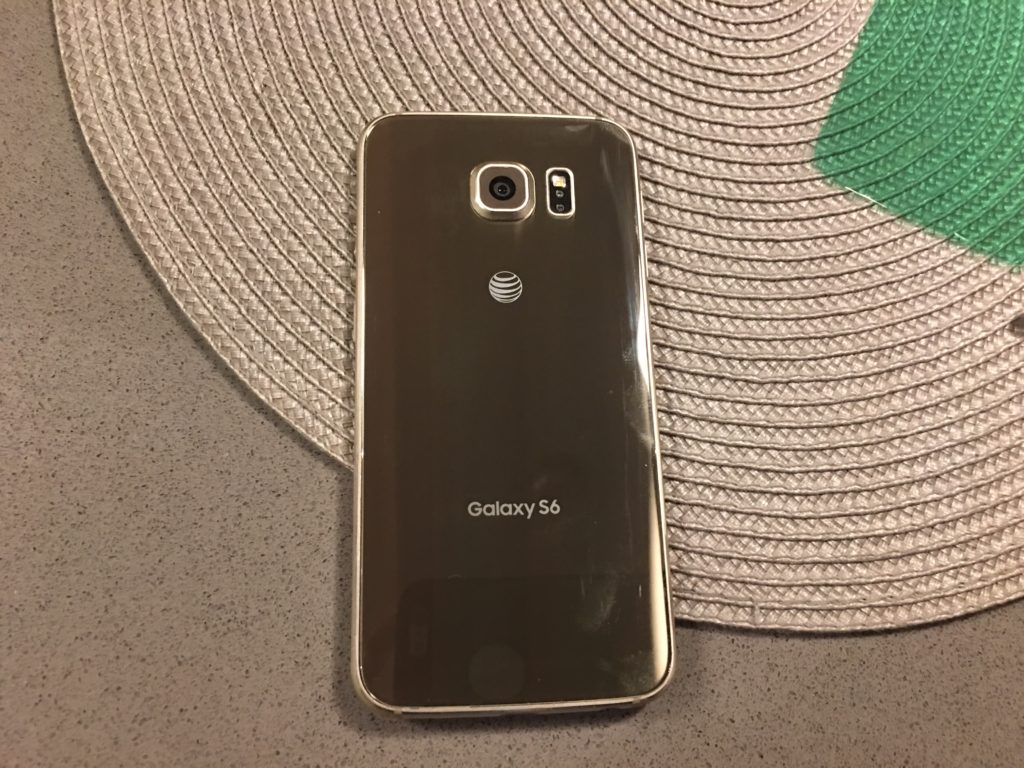