At the beginning of every year, I try to knock out as many projects as I can. This year has been no different from earlier years, and this is another project that I have completed so far. The hard drive on this 2007 iMac finally died, and I replaced it for a friend of mine. He uses it for random things, and he wanted to get it back working again. I am extremely impressed that the drive lasted 10 years, and I jumped at the chance to change it out because I have never opened an iMac case.

After reading a few how-to’s, I got this thing apart pretty quickly. The most surprising part of the repair was how easy it was to get the glass off. I had no idea that it was held on with magnets. A suction cup and light pulling gets you access to the screws that need to be removed, and I think it was only 10-15 screws total that had to come out. The whole job of changing out the hard drive and getting it back together took 30 minutes, but the attempt to recover the data was longer.

On the drive, the partition table was corrupted and damaged beyond repair, and it was unable to be mounted under normal means. To get the data off, I used a data recovery program, but it was heavily duplicating the information on the drive in some instances. To solve this, I used a de-duplication program, and I was able to remove 30 GB of duplicated files. In the end, I think that I was able to save most of the data on the drive.

Based on how new drives are built, I doubt that this one will achieve the same length of service, but the first one was a surprise so I am keeping my fingers crossed. 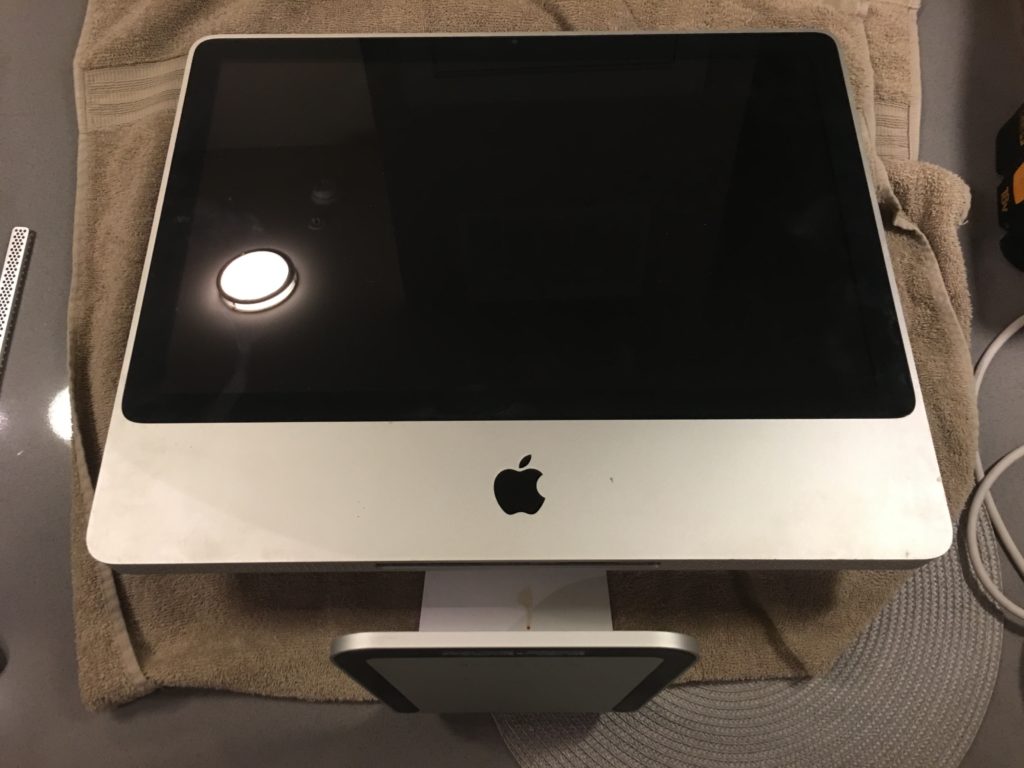 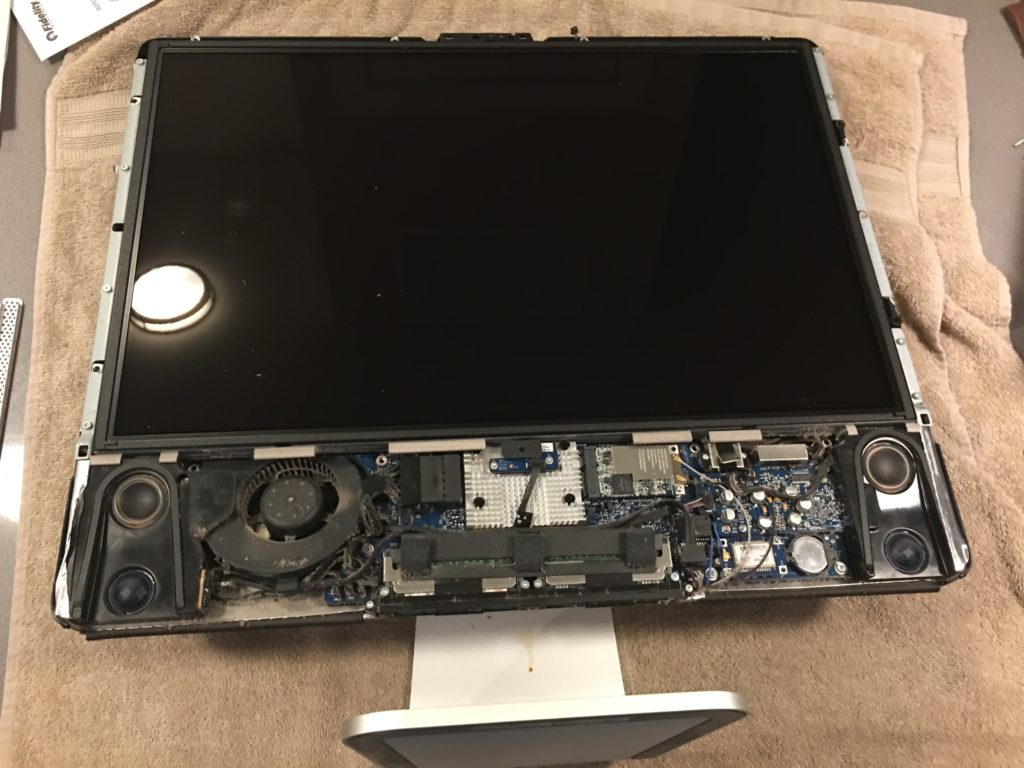 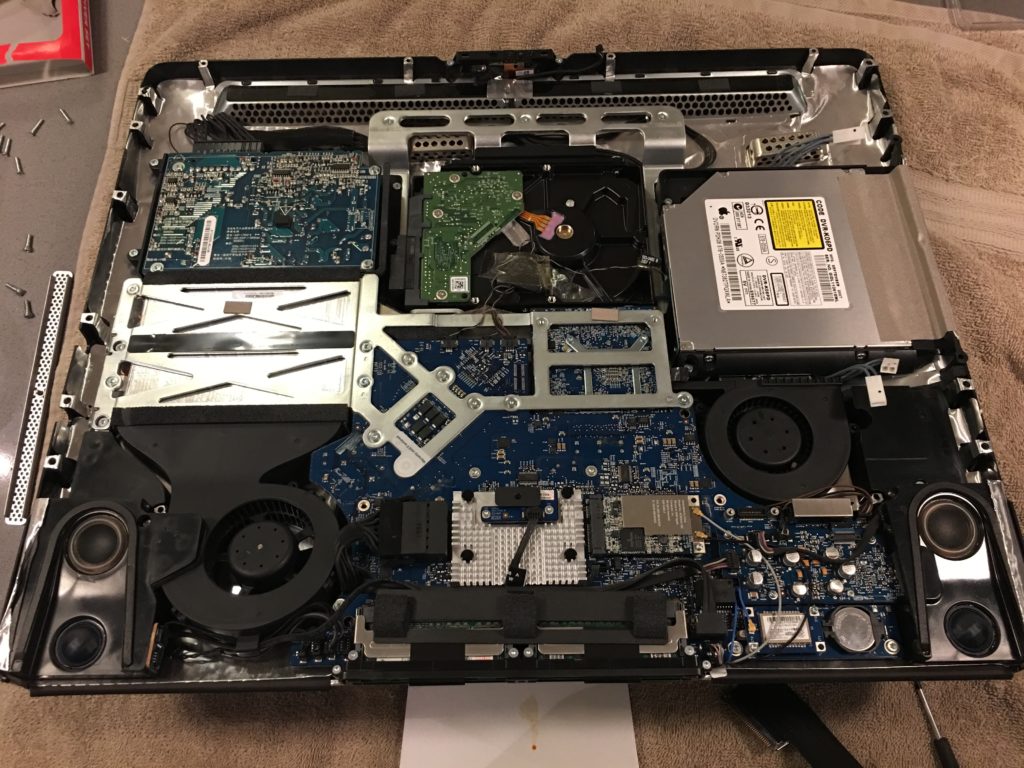 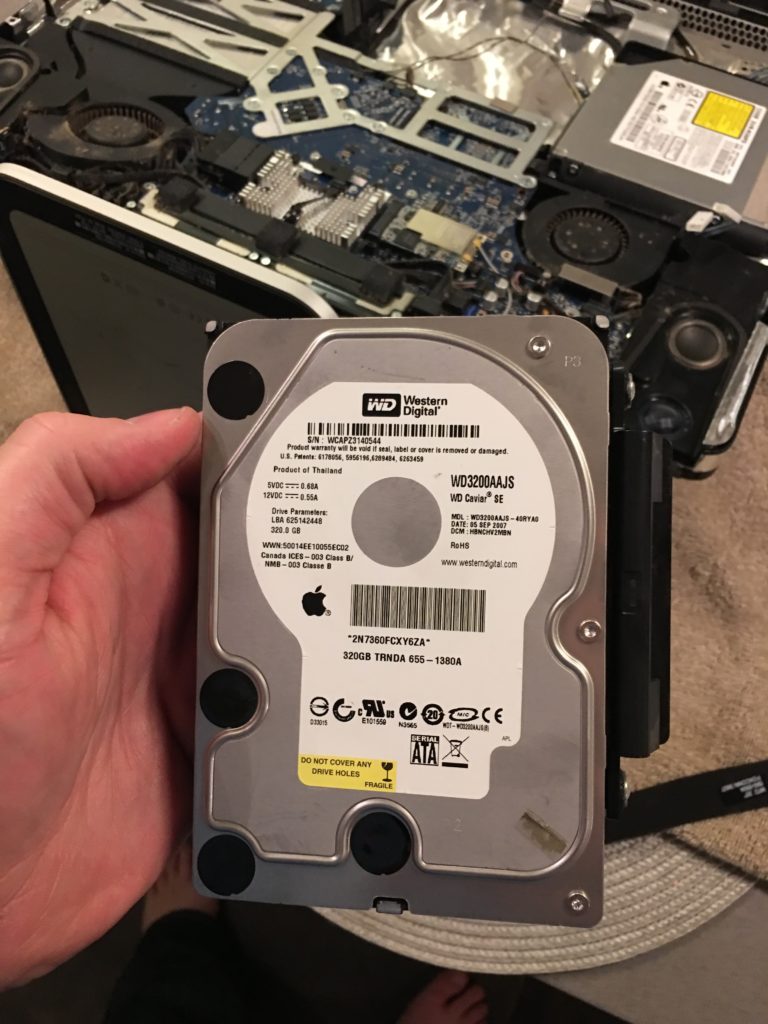 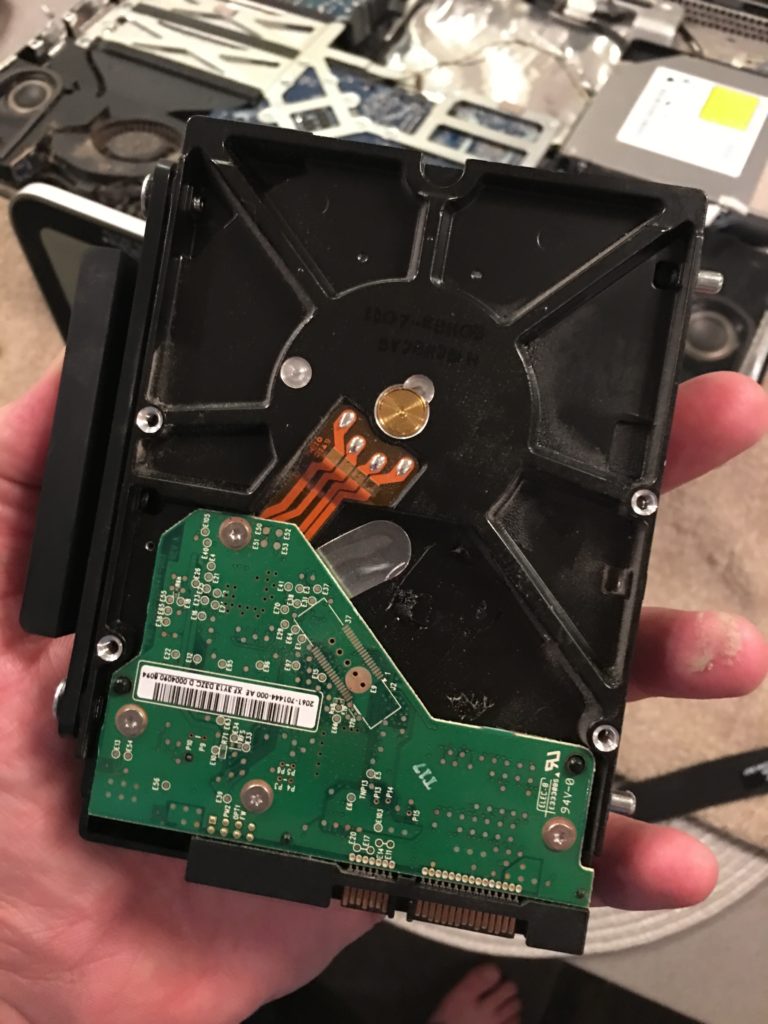 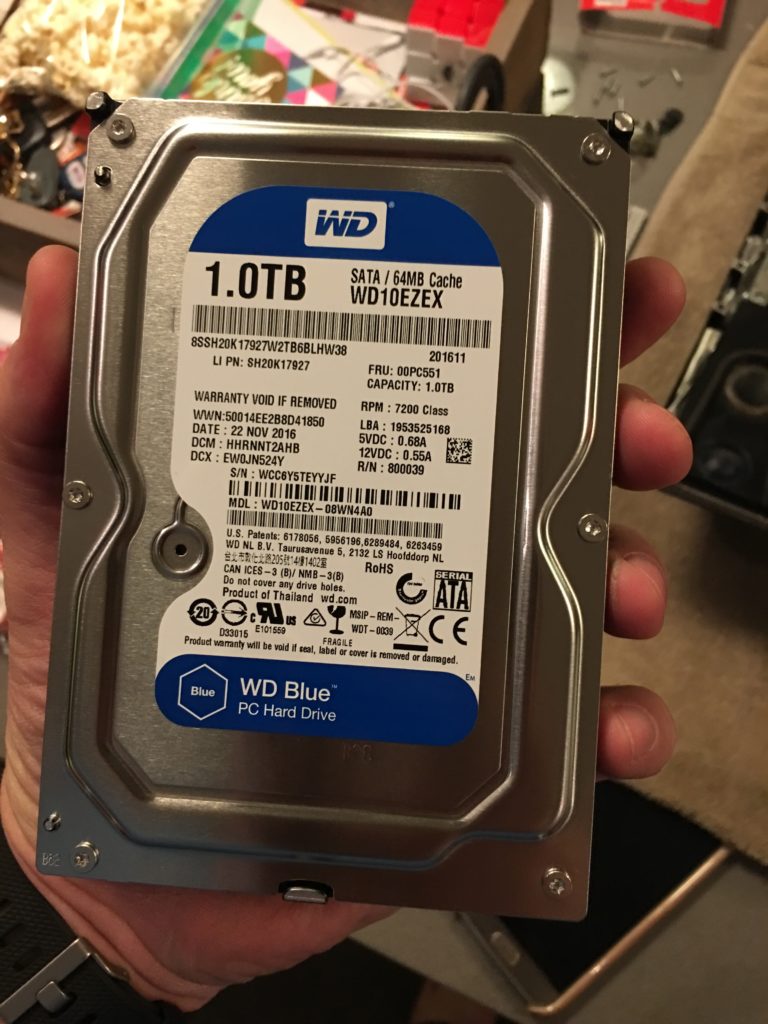 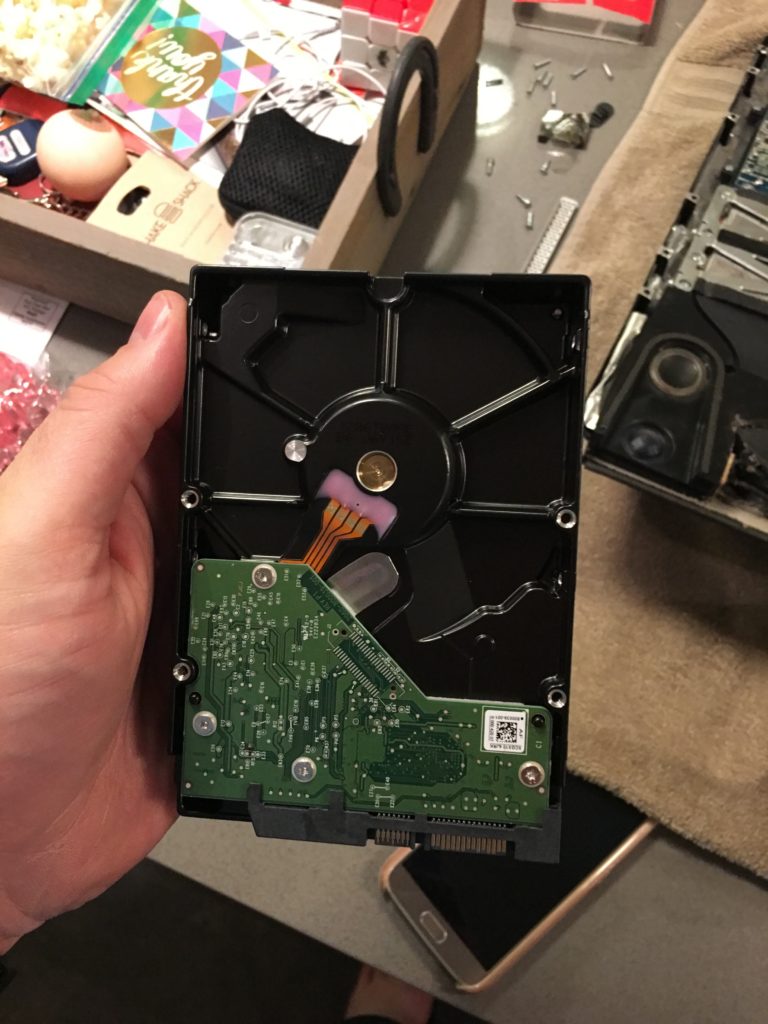 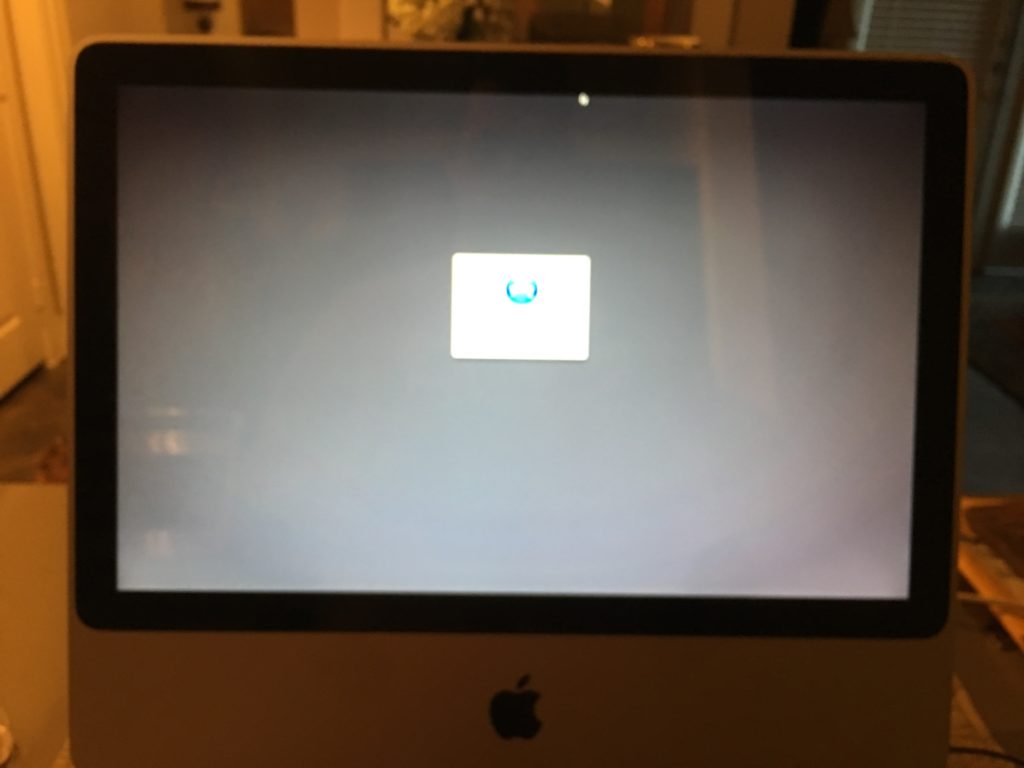